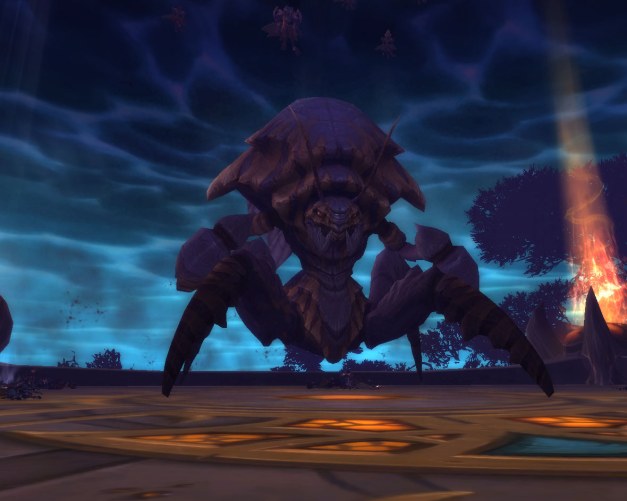 My guild, Carpe Flux Capacitor, has been stuck on Garalon for a couple weeks now. It seems very frustrating, but really we only downed the previous boss on the 12th. Regardless, I can tell people are getting frustrated.

Last week, I noticed a poll on WoW Insider called “Poll: The worst boss of tier 14” by Olivia Grace. As of writing this, Garalon is winning by a huge amount. Of the 16 bosses, you’d expect each boss to be hated by 6.25% if things were equal. Well, 28.6% of the votes were for Garalon.

The long story short is that we shouldn’t be too worried. Apparently everyone hates Garalon, not just us.

2 comments on “Garalon is really hated”